Serve Among University Students in France - We Live Missions 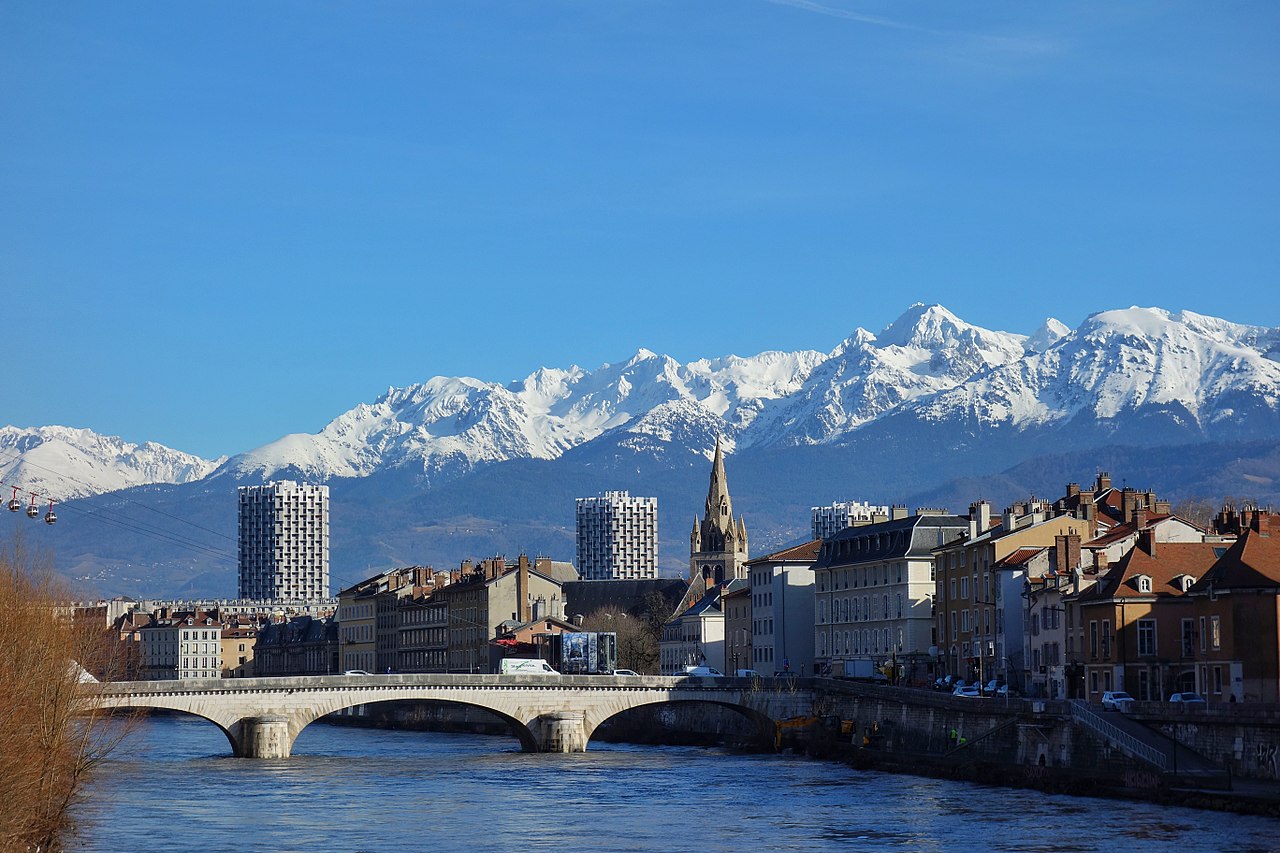 Serve with a team in building up an established university ministry in Grenoble (capital of the French Alps), as well as opportunities to help plant a new ministry in Nice (coastal town in southern France). While both cities are captivatingly beautiful, spiritually – the hardened ground remains largely razed from centuries of corrupt church history. We are asking God for a wave of Jesus-lovers to pursue a generation who are spiritually bereft, wary of religion, and staggering under the weight of “self”. Without meeting a person who actually follows Jesus – most French will continue to ignore or reject Christianity as outdated, fairytale-ish, or a bizarre cult. With less than 2% of the country being believers; most have never met one, much less someone that is in the same season of life. YOU can serve as their first “living epistle”, reflecting Jesus authentically as they encounter someone willing to “do” life with them.

ENGAGE in friendship evangelism to win the hearts of Secular Peoples at campuses in both crucial university cities.
BUILD community through a weekly English conversation club, one-on-one language exchanges, and outreach events.
INVEST your life in discipling others through small groups.
CONNECT with students on campus through giving out coffee or doing cultural interviews.
LAY the foundations for a breakthrough in the Spirit through weekly prayerwalking, fasting, and corporate prayer.

You will be trained in cross-cultural ministry in Grenoble, mentored regularly, and coached in ministry skills. You will also serve in the bilingual church that was planted out of the university ministry in Grenoble. (Those who may have a burden for working with Muslim refugees or with a ministry to trafficked women can also join with ministry teams from the church involved in those areas.) You will engage in both building up the ongoing ministry on the campus next to our ministry center; and have the opportunity to invest in launching a new university ministry in partnership with a local french church in Nice.

Want to be inspired monthly?