I Didn’t Feel Called, But I Did Volunteer - We Live Missions 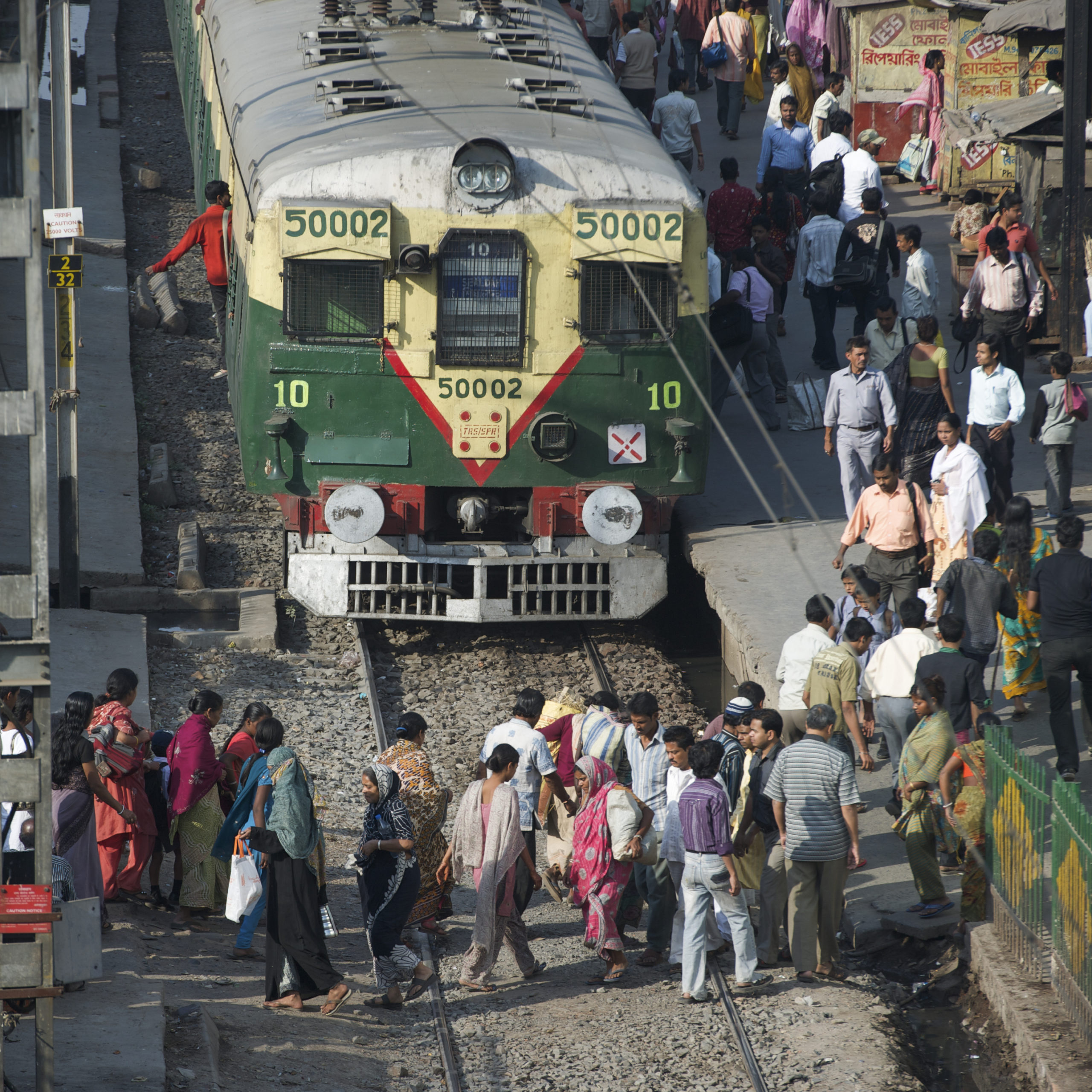 I Didn’t Feel Called, But I Did Volunteer

by Michelle Maremont, posted in Calling

The Lord spoke a promise to me just after my freshman year at Arizona State University. He said, “I’m perfecting the plans I have for you, and they aren’t there yet, so don’t make plans. Know that this is a maybe, and when you are supposed to know more, you will. Until then, keep doing the last thing I told you to do, until I tell you something different.”

That “maybe” was hard to swallow. How could our all-knowing God not give an answer? How could He not speak direction and bring clarity? He didn’t tell me the answer that night, but He did start me on a journey that brought a radical change in my perception. “Don’t make plans. When you need to know more, you will.”

Fast forward three years to The World Missions Summit 3, I went expectant because, frankly, I had to be. I had been banking my entire college career on the fact that God would open some door that would make sense of all the waiting.

I was majoring in metalworking, and if you are like virtually everyone who ever talked to me during college, you have no clue what that is. I would always respond, “I study jewelry making and small sculpture. Random, I know.”

At Summit, the time came. for Meal with a Missionary. I found myself at a table with a couple that worked in India. Meh, not for me. I had been to Africa on a few short-term trips and I was pretty sure that was where I would end up if a door opened.

They asked us to give a brief intro: “Michelle, ASU, senior, metalworking…random, I know.” Only that wasn’t their response. They looked at each other as if they knew something I didn’t, and they asked if that meant jewelry making. I answered yes with a confused and skeptical look, and quickly added that it was also a sculptural degree. They just nodded and repeated, “jewelry making.”

To be perfectly honest, it wasn’t that meal that sealed my fate. It wasn’t the fact that missionaries were teaching jewelry making to young women and children in a rural community with the hopes that this skill would free them from the fate of sexual slavery. It wasn’t an “aha!” moment and no angels sang to bring me confirmation. I left that night thinking “interesting.” It was interesting that something like metalworking could be used in a place with great need.

I will always remember one moment at the Summit where Scott Martin was telling the story of an incredible man who had served overseas for decades. When asked how he received his calling, the man responded, “I don’t know if I was ever really called, I just volunteered.”

His response debunked everything that I ever thought I knew about calling. It alleviated all the hype and pressure that we allow to get in the way of walking by faith and made room for God to dictate the doors He opens or closes before us.

Not long after, the call came, “If you know you are going to give a year and pray about a lifetime, then come. Write your name and the place you are going to serve on this slip, and put them in the buckets at the front.” I felt a lump in my throat and butterflies in my stomach. It was in that moment that God asked me to lay down what I thought he had been leading up to for the last four years. It was in that moment that He asked me point blank, with no regard to rising excuses, “Would you just say yes to me? Would you go? Would you be one to meet needs in this season?”

For three years I worked in India, yes, teaching jewelry making to women who come out of red light areas, but also using all of the creativity within me to reach a generation of creatives that would never find themselves at the door of a church. They are the influencers and lifeblood of this city, and they are searching for truth and community through creative expression. How incredible that the Author of creativity could use me, my degree, all of the experience and passion that I have for art and for people, and plant me in that place with opportunities that I neither deserve nor could shape for myself.

I didn’t feel called to India. But I did volunteer. That’s a choice that I’ll never regret.

Michelle graduated from Arizona State University and served in India for three and a half years.

* To find out more about The World Missions Summit and Meal with a Missionary, click here.

Want to be inspired monthly?